Block-chain is a decentralized ledger system that records transactions made in bitcoins or other cryptocurrencies or other records in the form of interconnected blocks, chronologically. A block-chain is decentralized which means it doesn’t have a centre allowing any member of the block to access it without any restrictions. This means that there will be a lot of eyes on the records making it very difficult to tamper with the records or data.

Each block contains some data, its own hash and some hash from the previous block. The hash from the previous block connects that block to the next block. Each hash is different and unique which means each block is different. Any changes made to the hash of a block lead to a change in the composition of a block. This way, the hash helps to detect any types of changes made to the block.

The block-chain technology came into existence in 2008 and was invented by Satoshi Nakamoto and has been a game-changer in the history of internet and data keeping since then. It revolutionized the way data was collected and has stepped the game up a lot. A number of factors lead to the widespread acceptance and appreciation of this technology all over the world.

One major factor for the block-chain being such an amazing new technology is that it is almost impossible to change the data that has been stored in a block because before a block is added to the chain a cryptographic puzzle is solved. The computer that solves the puzzle then shares the solution with all the other computers on the network known as proof of work. The network then verifies the proof of work before adding the  block to the chain. This verification of data by all the computers on the network ensures that we can trust data stored in each and every block.

Block-chain is a type of technology, not just a single network and that allows us to use it in many different ways. Some block-chains are public and are open for everyone to access whereas some block-chains can be private and closed limited only to authorized users such as companies, banks, governments, etc. There are some hybrid public-private blockchains also that allow some people with private access codes to access the private confidential data whereas the public can see other data. There is another type of hybrid public-private blockchain that allows everyone to see the data but only people with private codes can add new data.

It is the combination of all these factors; decentralization of data, trustworthy verification of the data and the permission to interact directly without the need of intermediaries; that makes blockchain technology so great and is going be seen in a lot of new places and areas with the coming time. 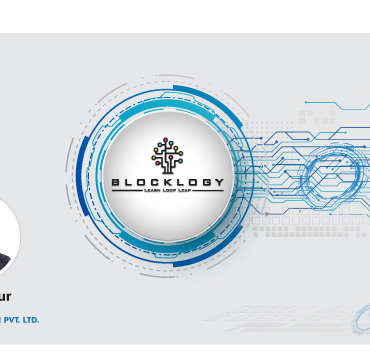 Blocklogy – An initiative to build a better future 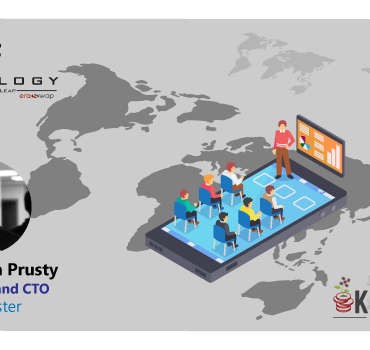 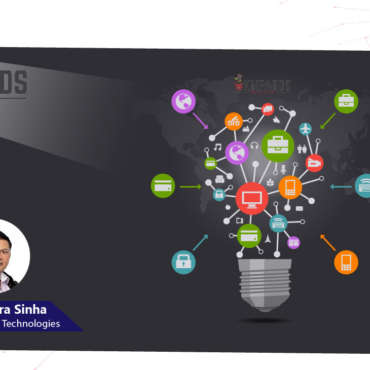